For his services to the Norwegian community in the town he was awarded the Order of St Olav (Knight First Class).  Shortly after this award, he hosted the visit of King Haakon and Crown Prince Olav to the town and entertained the party to luncheon and a civic reception at Strathlene on 10th July 1943.

Mr Merson had spared nothing for the good of the community and the council felt that there was no one more fitted to carry the honour of being the first Burgess of Buckie than William James Merson.

Provost Reid on appointing William Merson as first Burgess of the Burgh of Buckie, 2 July 1952. 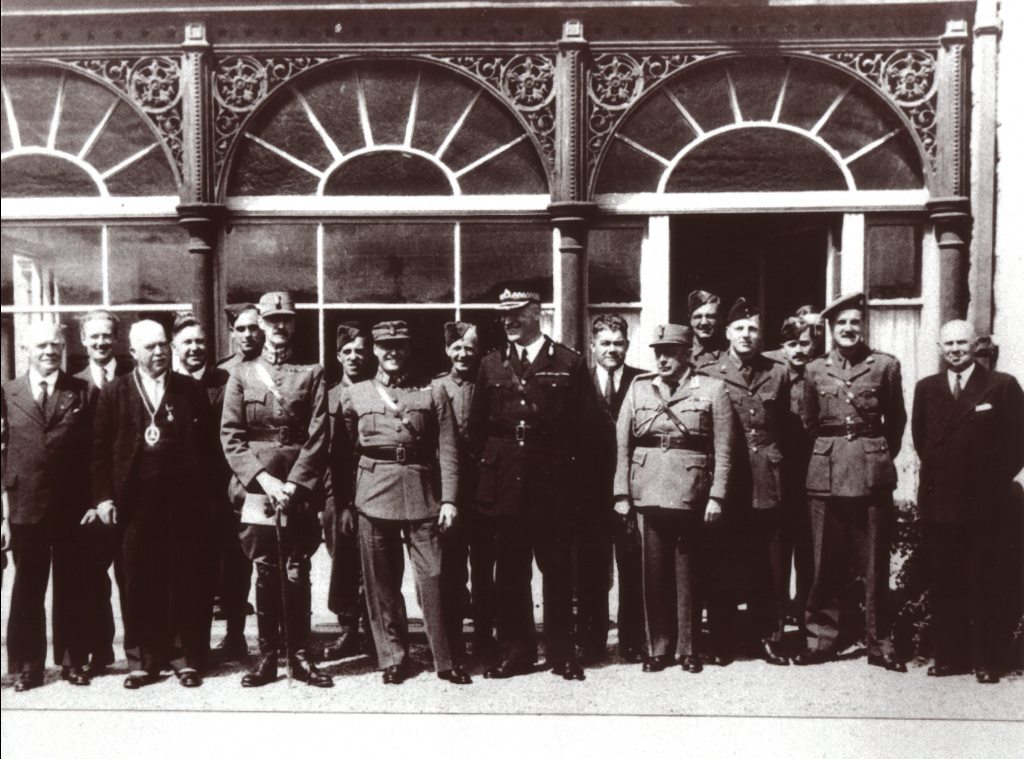